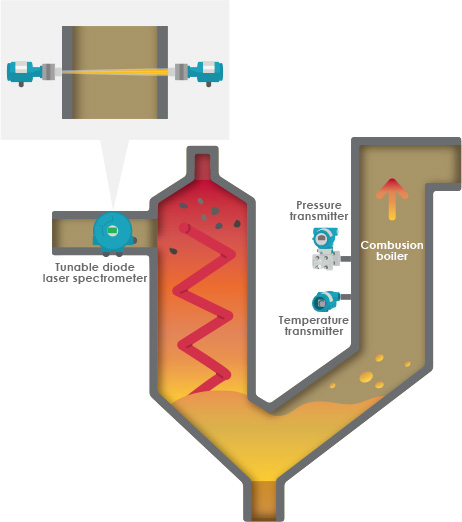 Caustic soda and hydrochloric acid, produced in electrolyzer plants, are fundamental materials used in varieties of industries; chemicals, pharmaceuticals, petrol-chemicals, pulp and papers, etc. Profit is the result of the effective production with minimized running / maintenance cost. Proper control of the process brings you stabilized quality of products with the vast operational profit. 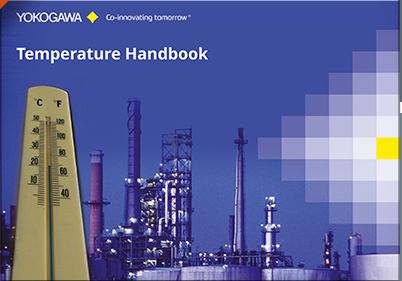