Yokogawa Announces "Wireless Anywhere" Concept to Expand Use of Field Wireless Systems - Based on the ISA100.11a Standard - 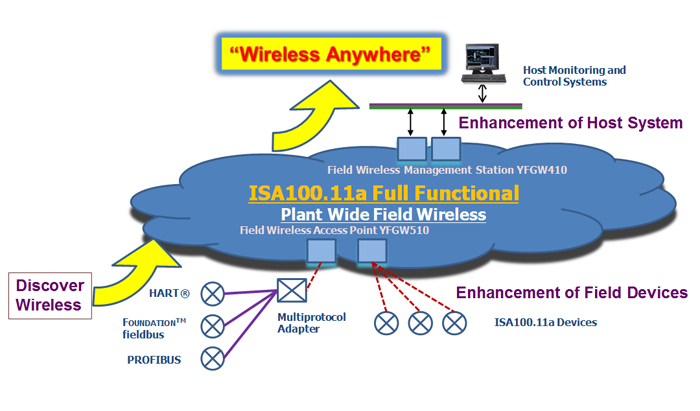