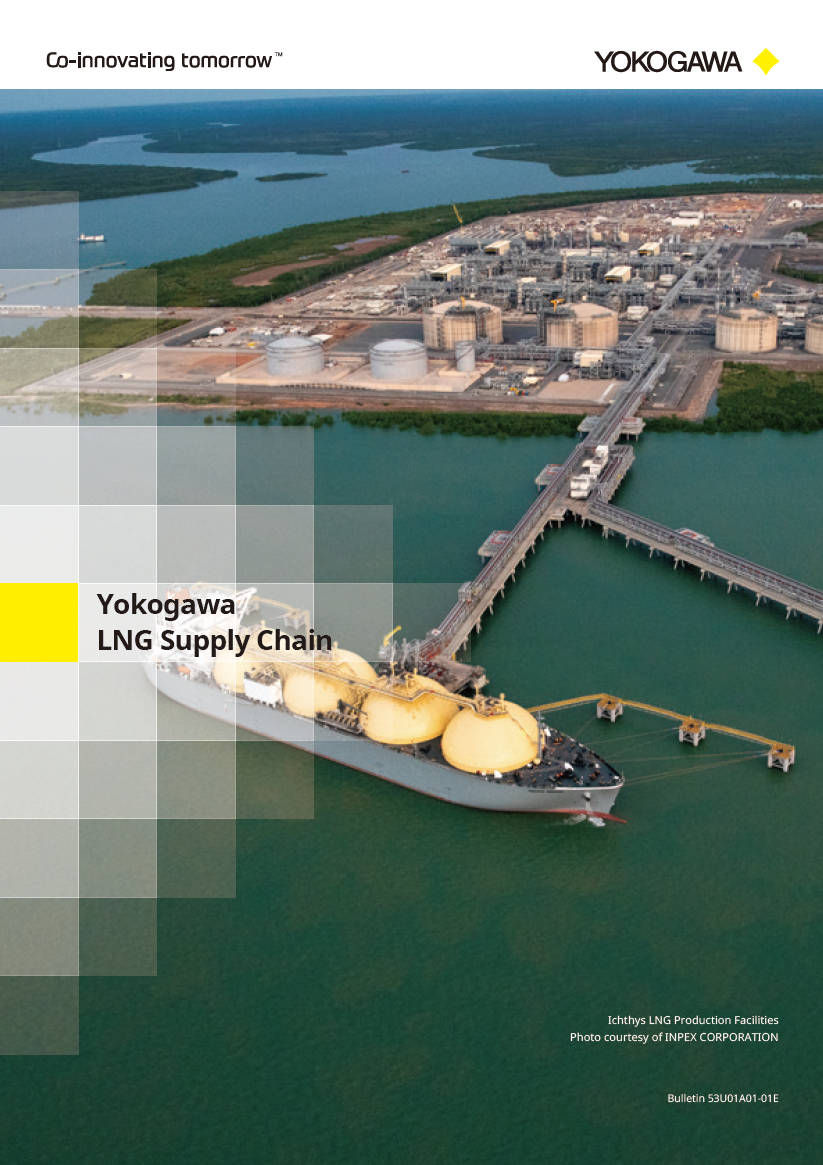 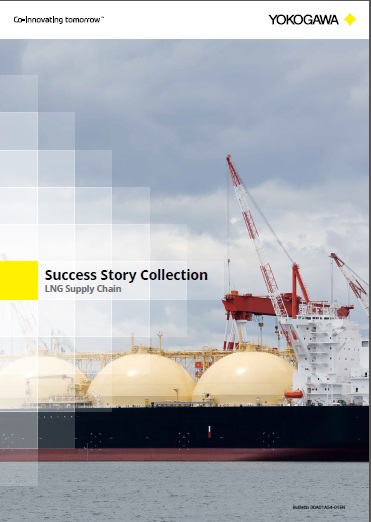 The two main uses of LNG are power generation and town gas supply. The number of Gas-to-Power projects, in which a gas power plant is constructed in conjunction with an LNG terminal, is increasing in countries with growing power demand. Consolidated operation between the LNG terminal and the power plant is required more since each plant operation affects the other. For example, an unexpected incident at an LNG terminal may cause a significant decrease in the pressure of gas delivery, which can result in a gas turbine trip or parallel-off of generators at a power plant. An unexpected problem with a gas turbine at a power plant may cause excessive gas supply, which forces the LNG terminal to suppress the gas supply. Consolidated operation enables agile operations, such as first cut-out, and efficient balancing of the gas supply and demand at each plant. Yokogawa provides a consolidated operating environment while securing each company’s data independently, based on long expertise in power generation and LNG terminal automation. Yokogawa's MirrorPlant dynamically simulates the behavior of a plant by updating the model’s parameters using feedback from the real plant. By applying DDR (Dynamic Data Reconciliation) algorithms, a more precise representation of the current state of the process is achieved. MirrorPlant calculates LNG calorific value by using factors such as Boil-Off Gas (BOG) and calculates delivering gas quality (calorific value and odor concentration), and visualizes the results in graphical and trend form. MirrorPlant forecasts possible alarms by predicting the process behavior of the LNG terminal. Then agile action can be taken according to these predicted behavior changes to ensure stable operations. An automatic custody transfer system for unmanned LNG gas stations that embeds PC oriented functions such as e-mail, FTP, and the Java runtime environment in a robust hybrid controller.

Risk management is crucial when expanding your business.

In the event of a gas line shut down, gas supply must be maintained for a period of time with the use of LNG stored in road tankers. Each tanker must have its pressure monitored to prevent an over pressure situation arising.

Over the past decade, companies have been using unconventional drilling technology to extract gas and liquid from the readily available shale formations in North America. As the industry gains experience, the production rates continue to rise based on better use of technology to locate resources and to decrease the time from exploration to production.

As LNG moves from a niche to a major area of the oil and gas industry, experienced suppliers are required to deliver the technologies that support it.

The LNG sector presents challenges for the automation supplier, particularly in the implementation of automation systems for regasification terminals. Yokogawa Europe's business development manager, upstream oil and gas Martin te Lintelo looks at the handling of the potential automation-related problem areas and opportunities.