The critical barrier to success of selective flocculation is the design and optimization of dispersion parameters to obtain the stable dispersion of slurry prior to addition of flocculants.

The success achieved in stabilization of slurry of mixed mineral system is based on the judicial adjustment of pH and control of ionic strength, solid concentration, stirring speed, stirring time and selection of most selective dispersant.

Manipulation of surface charge and surface hydroxyl groups with manoeuvring the pH and polymeric dispersants content are the key parameters that govern stability of slurry and minimize the tendency of hetracoagulation.

Effect of Solid Concentration and pH

Hetrocoagulation at pH 10.5 and pH 11.5 where the mineral, present in the iron ore system, possesses similar charge cannot be avoided specially due to presence of polyvalent metal ions. Therefore in the light of theories and investigations pertaining to hetrocoagulation, increasing trend in sediment wt% at pH, 10.5 and pH, 11.5 could be attributed with occurrence of hetrocoagulation.

On the other hand decreasing trend in % entrapment of fine particles (-10μm) with increasing pH Fig. 2 does not attest the occurrence of hetrocoagulation hypothesis, but indicates that jostling interaction would have been taken at low pH values. Therefore with increasing the pH the rejection of fine particles from the vicinity of falling solids taken place thereby jostling interaction is reduced and increase in settling rate resulted. On the basis of zeta potential values hetrocoagulation/ coagulation could be attributed the cause of gel formation at low pH values. Therefore increase in zeta potential with increasing pH results in hindrance of the fine particles to hetrocoagulate, and hence reduced gel formation and jostling interaction of the particles. Thus increase in settling rate concomitantly resulted.

The general conclusions drawn from dispersion tests are that:

Typical problems:
Coating on the sensor.

Remedies:
Coating can be cleaned off by diluted acid. Use appropriate sensor with suitable fitting.

The SC25V is a pH sensor in a 12 mm design that includes an integral temperature element and a Liquid earth electrode.

The FLEXA™ series analyzers are used for continuous on-line measurements in industrial installations. With an option for single or dual sensor measurement, they are the most flexible two-wire analyzer available. 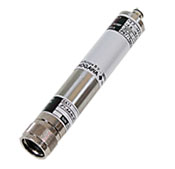 Reusable SMART adapter, requiring only the analog sensor to be disposed of when it reaches the end of its lifetime. With the SENCOM 4.0 platform, Yokogawa delivers reduced costs and waste while contributing to its long-term business goals of a sustainable future for all. 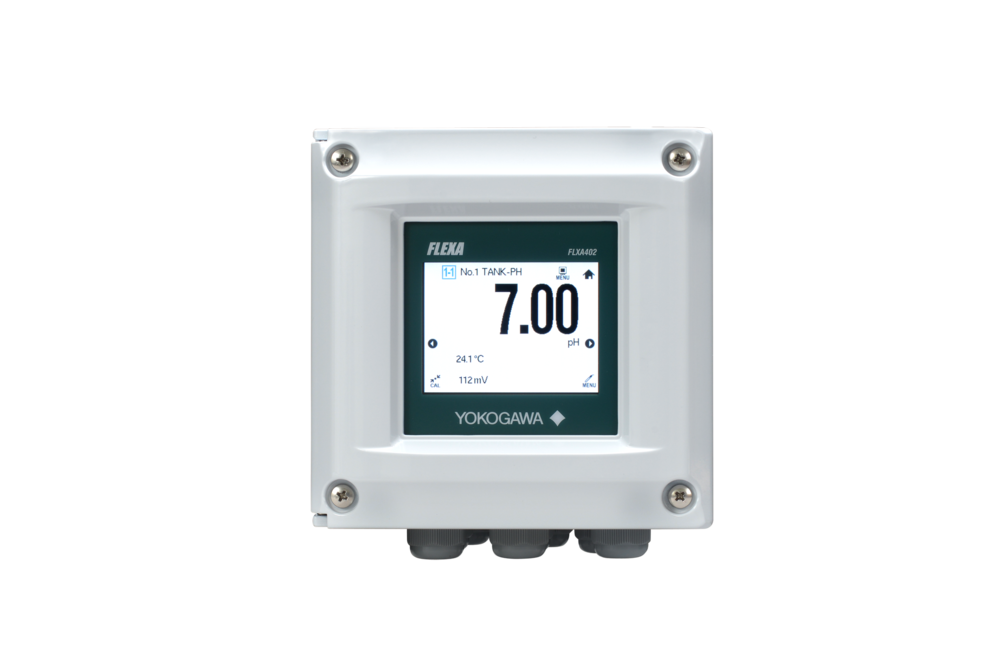