Cost of ownership is critical for Nederlandse Aardolie Maatschappij's (NAM) ongoing upgrade of one of the world's largest gas fields in Groningen, The Netherlands. Yokogawa's reliable field instrumentation, and a network of control systems linked to a central, field-wide control system - probably the largest in the world - are providing a pioneering level of automation to support NAM's minimum intervention operating philosophy.

NAM's Groningen gas field has been in production since 1959. Various 'minor' upgrade measures have successfully postponed the need for a largescale renovation. However, free-flow production is expected to cease sometime before 2010. To ensure access to remaining reserves and continue its role of swing producer, NAM's Groningen Long Term (GLT) project is implementing depletion compression. The first wellhead cluster was equipped with a compressor in 1998 as part of a first-phase contract covering 11 clusters. Ultimately, all of the field's 29 production clusters will be upgraded - securing gas production for another 40 years. NAM produced its own detailed functional specifications for GLT, and invited firms to qualify for specific parts of the job: engineering, construction, supply of centrifugal compressors, compressor drives (both electrical motors and gas turbines) and instrumentation/automation. Qualified suppliers were asked to form consortia. The short-listed consortia engaged in a design competition. NAM's judging decision weighed total cost of ownership against robustness of design and the use of state-of-the-art technology. Stork GLT was the winning consortium, forming a legal entity and establishing an office in the Groningen province. Within Stork GLT, Yokogawa is the Main Instrument Vendor (MIV) - supplying the required instrumentation and automation including field instruments, and monitoring systems, ultrasonic metering systems, safety systems, distributed control systems (DCSs) and plant information management systems (PIMS).

The operational concept of NAM is based on minimum intervention - which means Eyes On, Hands Off. NAM operates on day shifts only, and so remote production operations are fully automated - up to and including alarm-free start-up of clusters from cold stand-by status within 60 minutes. Under normal operating conditions of changing throughput, operations have to be stable, and alarm free. Routine operator and maintenance tasks also have to be fully automated, to minimise visits to clusters. The compression facilities also have to have a high turndown capability, with online monitoring of performance as well as remote diagnostics. If a production issue occurs during the night for example, the relevant operator is alerted at home. Using a PC and ISDN line, he or she simply logs onto the site's control network to fix the problem remotely.

Each of the 29 Groningen clusters (with an average of around 10 wellheads) has approximately 25,000 tag numbers. The total field is estimated to require 640,000 tag numbers, controlled by some 460 stations in 25 domains. In order to satisfy this immense system size, Yokogawa had to increase the capacity of its CENTUM, integrated control system (This feature will be reflected in CENTUM as standard from early 2004, which will be capable of handling one million tags, 512 stations and 31 domains!). The project concept is based on using modern but field-proven technologies. This means that technology shifts must be accommodated during the project's lifetime, while maintaining a common system architecture. Local control systems at the production clusters are based on the modular CENTUM, together with Yokogawa ProSafe safety systems, Exaquantum, Plant Information Management System (PIMS), and instrumentation. Secure data communications links then network these systems using TCP/IP to a field-wide supervisory CENTUM and field-wide PIMS located at the continuouslymanned central control station - allowing clusters to function unmanned.

For system economy and efficiency, NAM selects per cluster on a fit-for-purpose basis to use the local or the remote I/O architectural capabilities of the CENTUM. Most clusters are controlled by a CENTUM system using the local I/O system while the remote clusters that are up to 5 km away will use the intelligent remote I/O units that communicate to the CENTUM on another cluster using CENTUM's Ethernet-based FIO bus. From the central location, any cluster may be started, stopped and controlled without the presence of a local operator - up to and including 100% production. The central control room additionally runs Exaquantum PIMS that continuously monitors the performance of the entire production operation over the long term.

The sheer scale of the Groningen field dictates that the upgrade is happening over an extended duration. One of the first technology shifts to be seamlessly accommodated is the communications links with field instrumentation. The first clusters to be upgraded utilized conventional communications; instrumentation on later clusters will be equipped with Foundation Fieldbus interfaces. This feature will also allow NAM to implement a Plant Resource Manager (PRM) system, adding condition-based maintenance, problem analysis and long term analysis.

In addition to implementing probably the largest network of DCSs in the world, NAM is exploiting the control system to create a closer bond and sense of purpose between enterprise staff. At GLT headquarters, NAM has installed several Human Interface Stations (HISs) alongside coffee machines - programmed to display the production status of the GLT field. The HISs have become binding factors for the organization: office expertise is available to field operations, and administration staff get direct feedback from the field. The experience has been very positive for NAM, and Ruurd Hoekstra, Head of Control & Automation at NAM, recommends the idea to all such plants because it closes the loop between the office and the field. 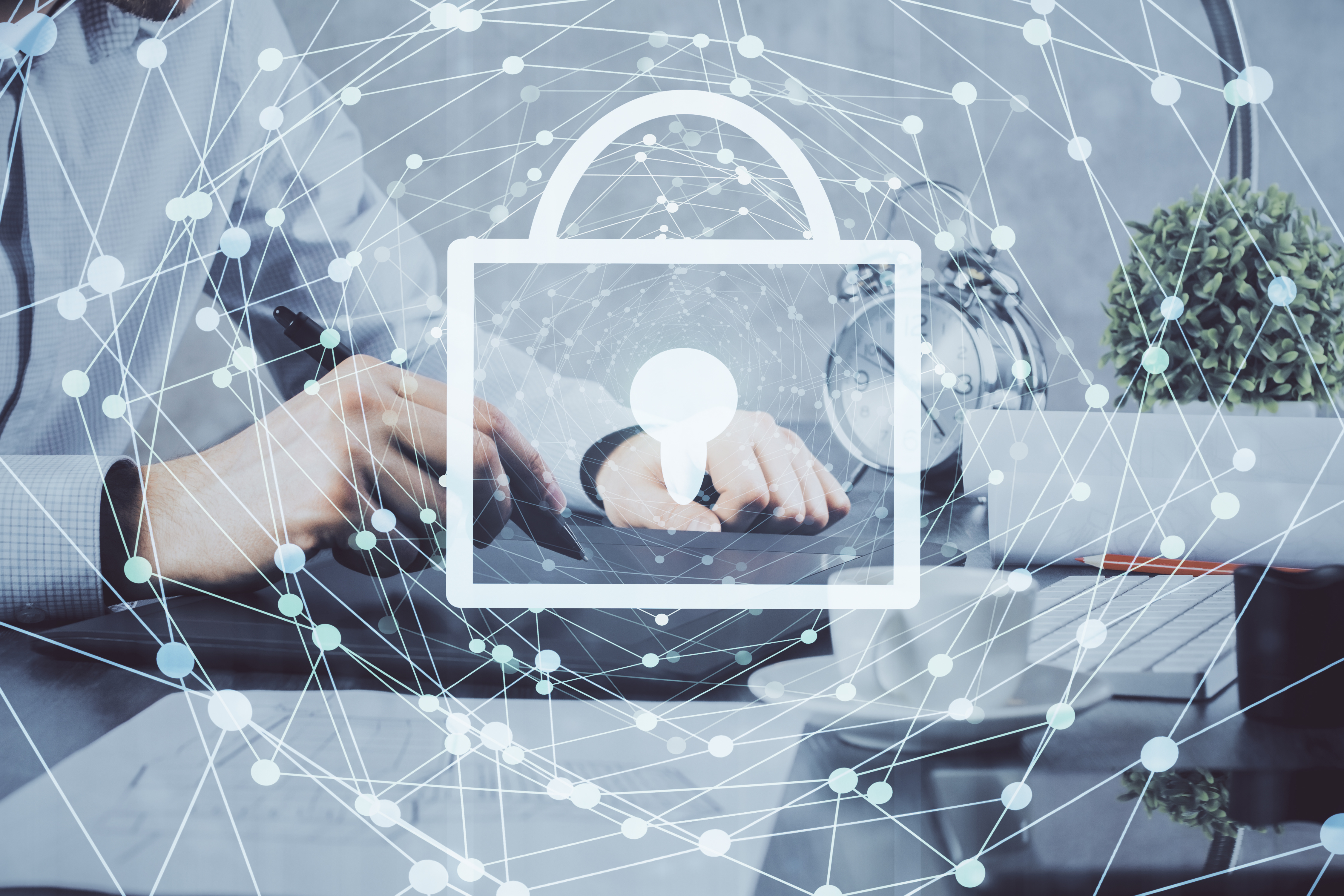 Yokogawa’s cybersecurity services take a lifecycle approach to help customers control the security risks and manage them to achieve the highest business continuity plan throughout the plant’s entire lifecycle.