Yokogawa Electric Corporation announces that it will release the FieldMate™ R2.05 Versatile Device Management Wizard on August 6. FieldMate is a versatile software program for configuring, adjusting, and managing a wide variety of field sensors used in factories and other production sites.

With this upgraded version, German, French, and Russian support has been added, and new tools that facilitate the verification of AXF flowmeter integrity and the installation of new sensor models are available. 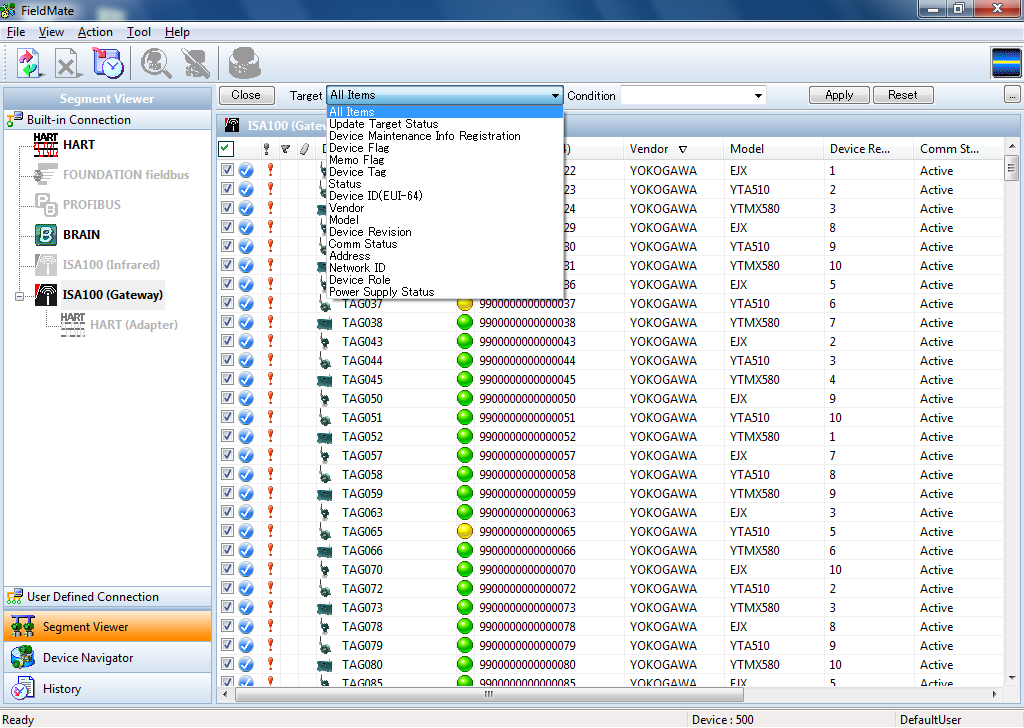 As plants often have sensors from multiple vendors that rely on more than one communications standard, versatile software tools are required for device configuration, adjustment, and management. FieldMate, an open standard software package, is ideal for such requirements. FieldMate supports sensors from Yokogawa and other manufacturers, as well as major field communications technologies and standards such as FDT/DTM*. This upgraded version of FieldMate offers improved multi-language support as well as tools that facilitate flowmeter integrity verification and sensor replacement. Yokogawa will use this new version to expand its business in the device maintenance market.

* FDT/DTM
Field Device Tool (FDT) is a communications interface that links control systems with field sensors such as pressure transmitters and flowmeters. Device Type Manager (DTM) is an FDT-based device driver provided by a vendor of a device or control system.

Facility maintenance operations in process industries such as oil, petrochemicals, chemicals, pulp and paper, pharmaceuticals, foods and beverages, and iron and steel

FieldMate is a PC-based device configuration tool with an intuitive, user-friendly interface that is used to perform initial setup, routine maintenance, and device replacement. It supports all major industry-standard communication protocols such as FOUNDATION™ fieldbus, BRAIN, HART®, and PROFIBUS® as well as the FDT/DTM open framework for setting and adjusting any vendor's network-capable field devices, regardless of which communications protocol is used. In addition, support for the ISA100.11a field wireless communications standard enables configuration, adjustment, and management of a wider variety of field devices in plants.

Yokogawa's global network of 25 manufacturing facilities and 80 companies spans 54 countries. Since its founding in 1915, the US$3 billion company has been engaged in cutting-edge research and innovation, securing more than 7,200 patents and registrations, including the world's first digital sensors for flow and pressure measurement. Industrial automation and control, test and measurement, information systems and industry support are the core businesses of Yokogawa. For more information about Yokogawa, please visit our web site at www.yokogawa.com 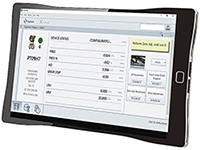