Chevron entered the South African market in 1911 and now markets its products there under the Caltex brand, which was created in 1936 by a joint venture between Standard Oil of California (the present Chevron) and The Texas Company (Texaco). Chevron operates a 100,000 barrel-per-day refinery in Cape Town that produces gasoline, diesel, jet fuel, LPG, and asphalt.

This project had the overall aim of ensuring the high reliability and availability of the refinery's distributed control system (DCS). The existing CENTUM-XL control system had been in use for over 15 years, leading to concerns about the rising risk of unplanned plant shutdowns and production losses as well as increased maintenance costs.

The intent was to replace the existing CENTUM-XL control stations with the latest Yokogawa CS 3000 hardware and upgrade the control network to the faster and more efficient Vnet/IP. In June 2008, Yokogawa South Africa was appointed principal contractor and given overall responsibility for the project.

The plan was to minimize plant downtime by doing a hot cutover from the old to the new control system, and to then immediately test all instruments and controls.

Structured and formal project and engineering procedures were developed to make sure that every process requirement would be fulfilled and all risks mitigated. The execution procedure culminated with a thorough risk assessment process that involved all key stakeholders.

To meet all of Chevron's requirements, personnel responsible for reliability and maintenance, advanced control, construction, and operations were assigned to the project.

Prior to the hot cutover of each control station, the existing system was re-configured for the CS 3000. A formal process was followed to ensure all the control logic and functionality was retained and that this complied with the software configuration standard developed for the project.

After the approval of the design, the Yokogawa CS 3000 hardware was installed in the DCS panels and the panels were acceptance tested.

The hot cutover process was carried out on an individual I/O point basis. Field wiring was transferred point by point from the old DCS to the new DCS and at the same time the existing configuration (program) was disabled and the new configuration activated. Control valves were bypassed until the controller was successfully cut over.

The cutover of this 100,000 barrel-per-day Cape Town refinery was performed live without disruption to production operations, and Yokogawa achieved this on time and within budget.

The following key factors contributed to this success:

Comment from Phillip Venter – Project Manager "There are several factors that I believe were major contributors to the success of this project. From the RFQ stage of the project there was excellent teamwork between Yokogawa and Chevron. We all shared the vision of successfully completing the project within schedule and budget, with no production loss and zero incidents.

Having the entire Yokogawa team in one location on site has drastically improved the efficiency of the team, coupled with each team member's personal commitment to the project. It sure has been a pleasure and an honor to work with the Yokogawa project team.

In any project, strength lies in the ability to adapt to the ever changing circumstances and the collective effort of continuous improvement." 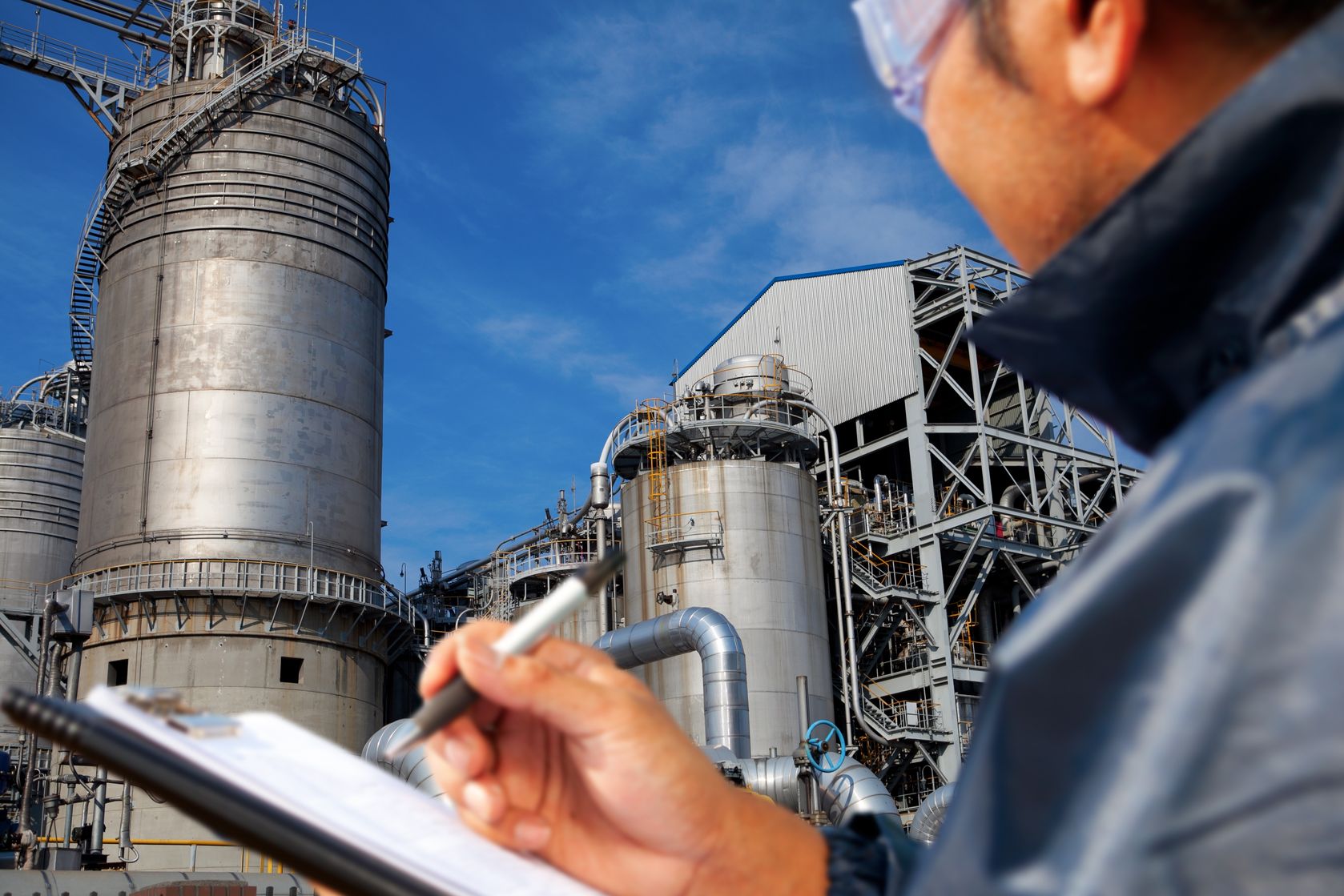