There are a number of apoptosis analysis methods that use imaging. When focusing on nuclei, such phenomena as chromatin aggregation, nuclei condensation and DNA cutting,etc. are observed along with the progress of apoptosis, which are recognizable from microscopic images. The following is an example of the analysis of nuclear transformation by using the images acquired by CV7000 and 「Nuclear Morphology」function of the analysis software.

Images were acquired using multiple object lenses and analyzed by the analysis software. As a result, changes in the nuclear areas due to apoptosis were observed with any of the objective lenses(Fig. 1). In the created doseresponse curves of three factors (Fig. 2), both the 4X and 40X lenses gave almost the same results. In addition, bar charts of individual cell distribution in the wells with staurosporine concentrations of 0μM and 10μM (Fig. 3) and pie charts (Fig. 4) were created using Spotfire®, both of which clearly indicated apoptosis. In this way, the 「Nuclear Morphology」function of the analysis software enables multilateral analysis of changes in nuclear morphology, and stable analysis of images acquired by as low as 4X magnification object lenses, too. 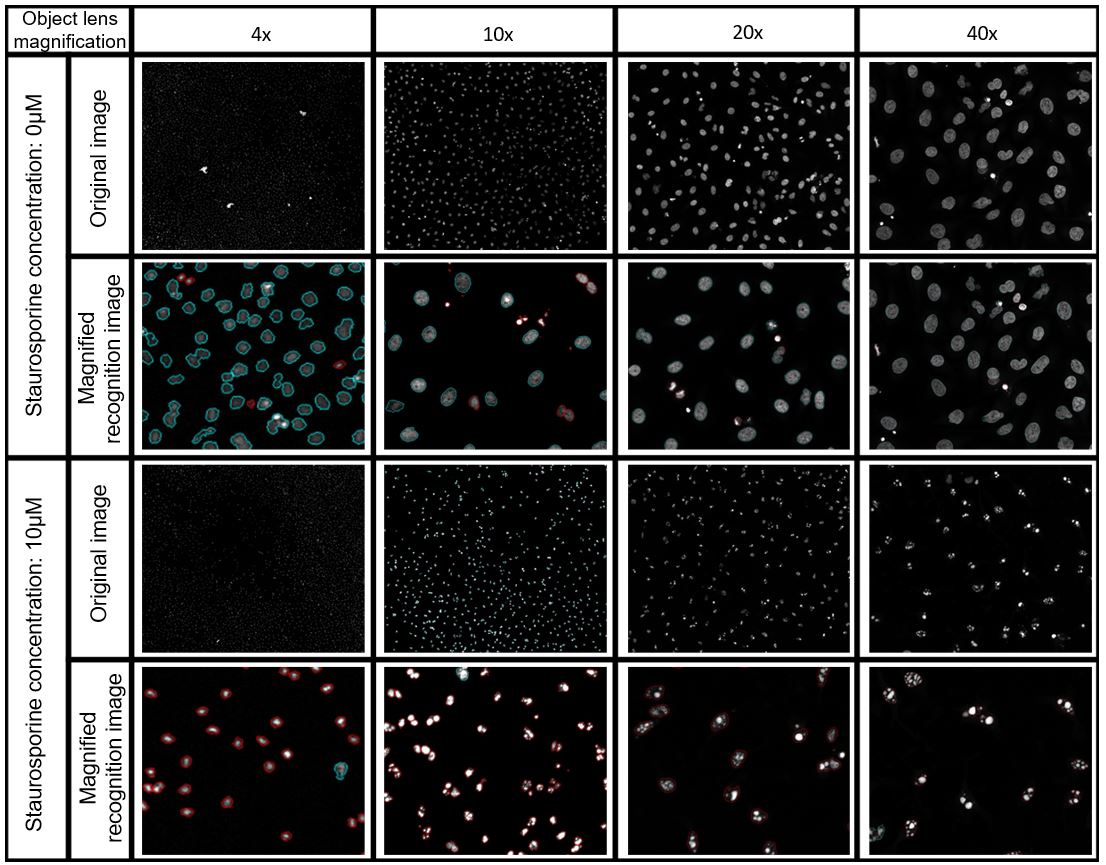 Fig. 1: Images captured by CV7000, and their recognition results
Based on the nuclear area per cell, live cells and cells with apoptosis are recognized and colored in green and red, respectively.
It is clearly shown that almost all nuclei are fragmented due to apoptosis in the wells with 10μM staurosporine. 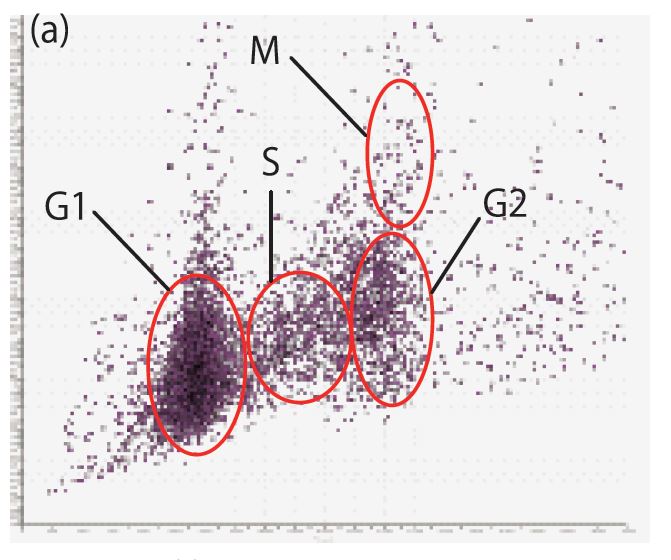 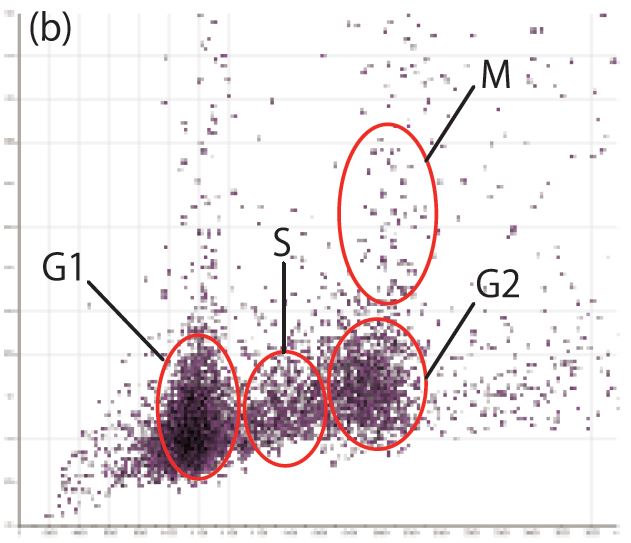 Fig. 4 (a): Pie-chart : Ratio of cells at various staurosporine concentrations. (Magnification: 40x)
The ratio of cells with nuclear fluorescence intensity of 800 or more are colored in green.

Fig. 4 (b): Pie-chart: Ratios of cells at various staurosporine concentrations. (Magnification: 40x)
The ration of cells with one or more fragmented nuclear granules are colored in green.