G protein-coupled receptors (GPCRs) are seven-transmembrane receptors and exist on the cell membrane surface in various conditions. It transmits information from the outside to the inside of cells, and controls various cell functions via the G-proteins when combined with specific ligands such as hormones and neurotransmitters. Since they have various bioactivities, GPCRs are the most important targets in drug development. When GPCRs are stimulated by their ligands for a long period, they are internalized from the cell membrane into the cytoplasm as vesicles and form endosomes, with neurokinin-1 receptors (NK1R) causing desensitization (internalization). The granule analysis protocol can be used to analyze GPCR internalization. 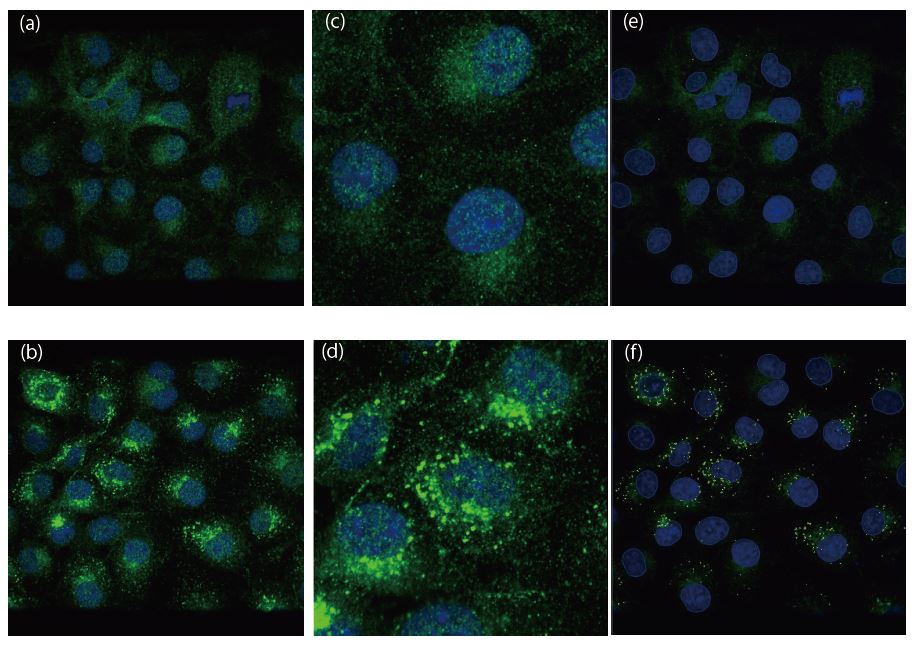 Fig.1:Images ware captured using CellVoyager CV6000
(a) Original image of control cells
(b) Original image of substance P (1μM) stimulation
(c) Magnified image from (a)
(d) Magnified image from (b)
(e) Granule recognition of (a)
(f) Granule recognition of (b)
Nuclei is stained by stained with Hoechst33342 and NK1R is stained by Alexa488.

NK1R internalization depending on the substance P concentration was clearly visualized and analyzed by using the CellVoyager and the “Granule Analysis” protocol (Fig. 2). The capability of the “Granular Analysis” software to calculate various numerical data, such as the number, area and brightness of granules, or location and area of cells, enables multilateral discussion. In conclusion, imaging and analysis by using the CellVoyager and “Granular Analysis” protocol will be a powerful tool to discover new drug candidates targeting GPCRs.