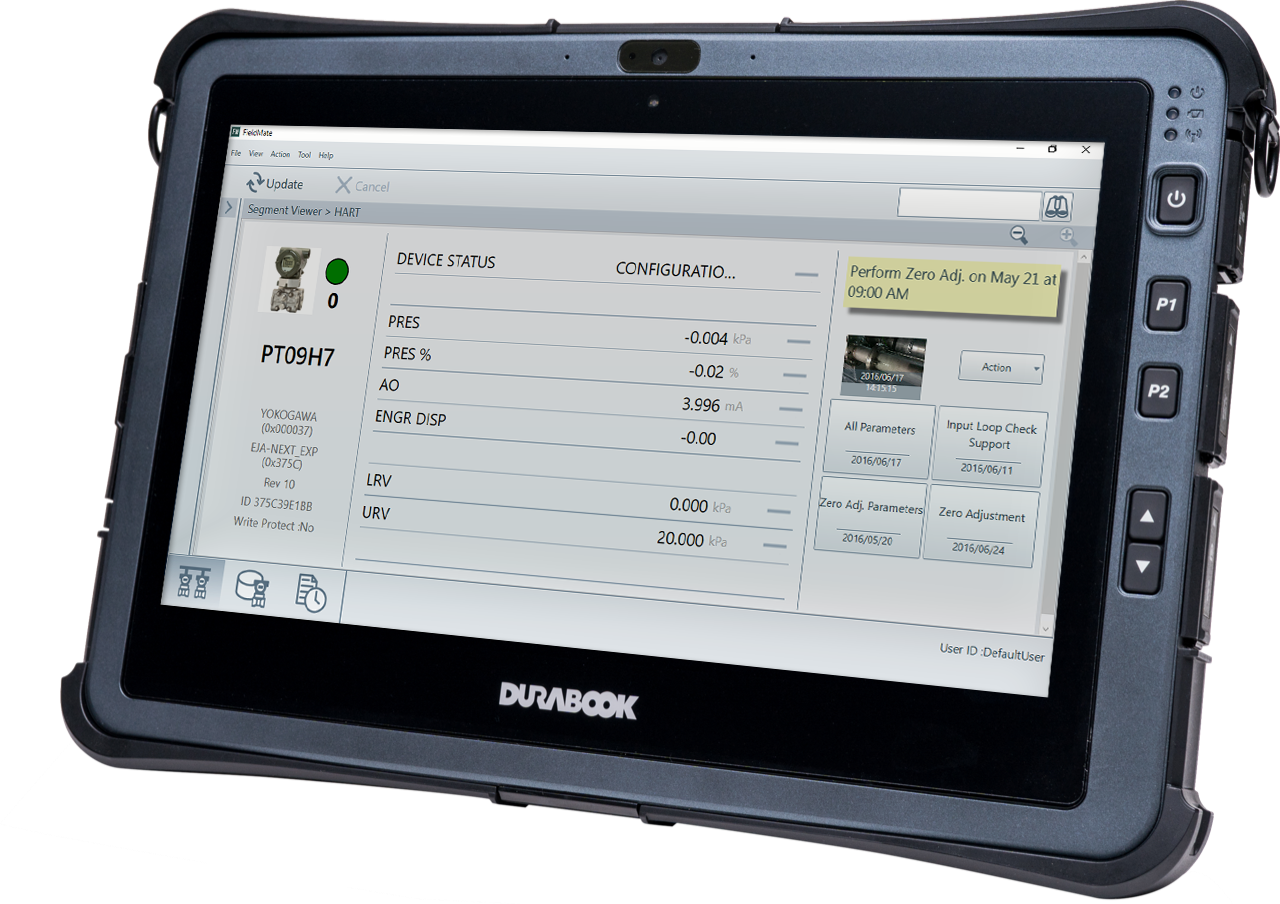 FieldMate v3 is a comprehensive PC based tool that improves productivity for technicians during the configuration, commissioning, and troubleshooting of field devices.